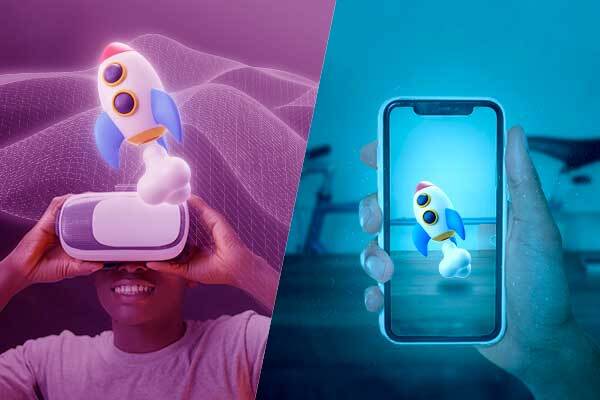 How to choose between virtual reality, augmented reality or mixed reality?

Let’s start by talking about mixed reality. It is an umbrella term for Virtual Reality or Augmented Reality solutions. It was precisely for this use that Microsoft popularised the term in 2015, thus allowing it to launch a common app/game store for AR and VR devices. If an app required AR capabilities, then it would not let you install it on your VR device.

Today, it is common to use the term mixed reality to refer to technology capable of playing augmented reality content in a virtual reality environment (classically augmented virtuality).

What is Augmented Reality?

Augmented Reality is the study of techniques that allow digital content to be integrated with the real world in real time.

The main difference between Augmented Reality and Virtual Reality is that AR allows the user to perceive the real world by superimposing on it virtual content that is fully integrated and aligned with reality, while VR replaces the real world with a completely digital one where the user interacts only with it. When using AR, changes in the physical world have an impact on the real world.

According to Ronald Azuma, an Augmented Reality system must meet the following characteristics:

Augmented Reality uses technology: specially designed glasses, headsets or mobile phone lenses to add virtual layers that convey visual information about the real world around us. This technology creates unique experiences for the users that use them, providing them with extra knowledge about the environment around them. Objects, animated images, data and additional information that would not be there naturally can be reproduced in a real environment.

Two success stories recognised by many are those of IKEA and Nintendo with Pokemon Go. Let’s talk about them.

IKEA’s new app empties your home to decorate it afterwards

Ikea Place was one of the most successful apps of 2017 for allowing users to decorate spaces with their furniture in a ‘drag and drop’.  This year, the Swedish giant has improved the functions of its flagship app by adding new features and improvements in a new app it has dubbed IKEA Kreativ.

At the moment this app is only available for iOS and in the United States. Some of the main differences with its predecessor IKEA PLACE, updated in 2019, are the use of Artificial Intelligence to show the user different items according to their preferences and tastes shown in the use of the app, and empty the room to be furnished before placing any other IKEA items, which makes it more convenient and practical than Ikea Place. 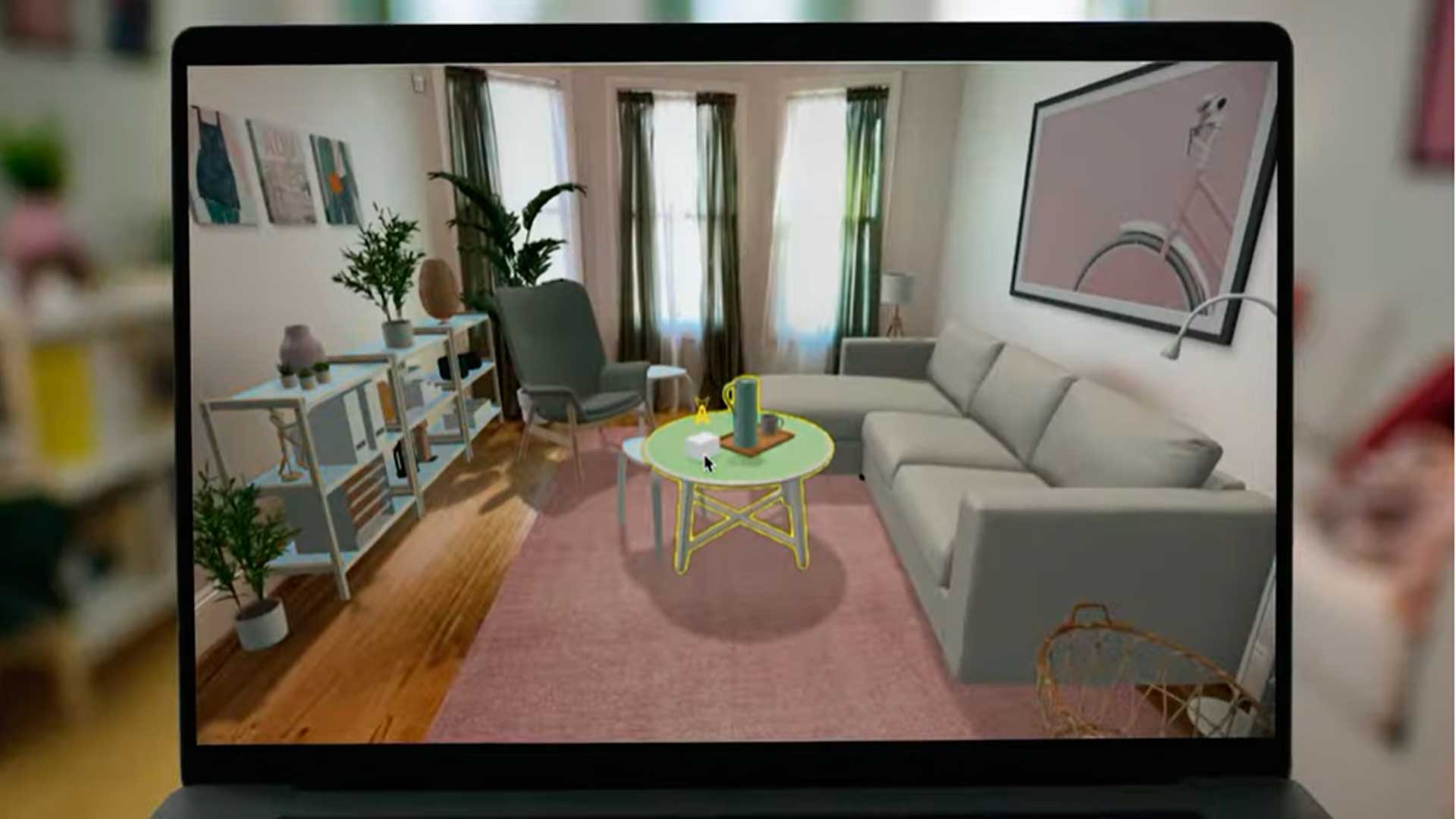 Ikea Kreativ uses the LiDAR scanners contained in the software of the iPhone 12 Pro, iPhone 12 Pro Max, iPhone 13 Pro, iPhone 13 Pro Max and iPad Pro 11 to directly process the image creating a wide-angle view to place and remove furniture according to your preferences. In this way Ikea offers its customers to know how their rooms will look with furniture and accessories before they buy them.

This app, launched in 2016, was a mass phenomenon, a video game developed by Niantic. Users could become real Pokémon trainers by catching Pokémons in their real environment. Pokémon Go uses augmented reality to link real and virtual objects in a real environment. 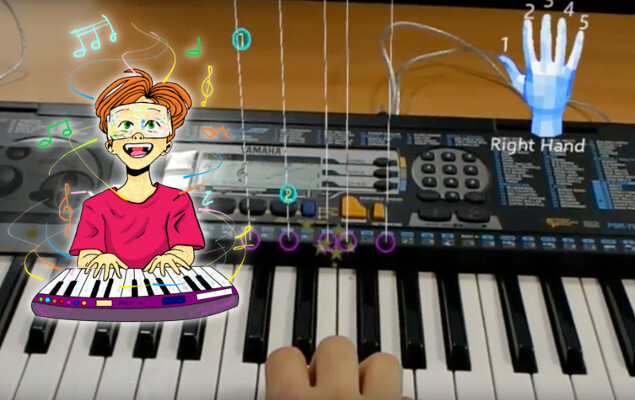 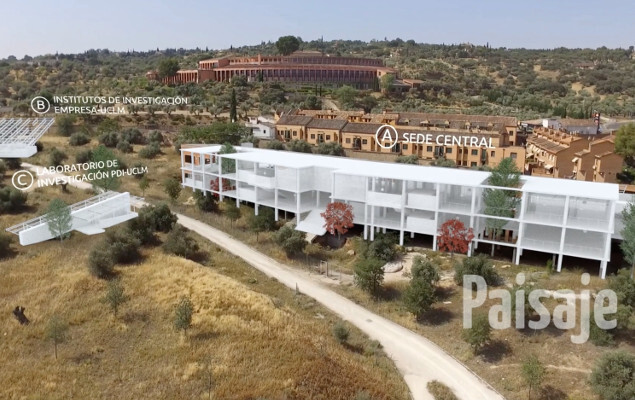 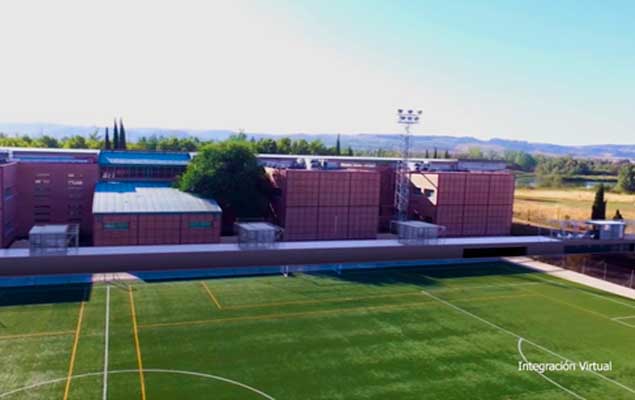 What are the options for glasses?

Since Hugo Gernsbac’s glasses, eyewear as we know it today has completely evolved.

As a difference from the rest of the glasses, these go completely unnoticed as an augmented reality device, looking like normal sunglasses. There is no camera on the front and the lenses are where most of the technology is located. The virtual screen is the equivalent of 201 inches, which is remarkable considering the proximity of the eye.

What is Virtual Reality?

Virtual reality or VR creates artificially simulated environments in which the user lives an experience in which their senses believe they are in a parallel reality. This is achieved through the use of special glasses and a headset. The user is abstracted from reality to enter a virtual world. The glasses are specially designed to make the user feel that they are in another reality, which is why they must have a screen in front of their eyes.

Thanks to VR, we can immerse ourselves in video games as if we were the characters themselves, learn how to operate a heart or take the virtual tours that are in such high demand these days: visit a museum, an art exhibition in a European capital or a virtual fair.

These VR applications may seem futuristic, but they are not as recent in origin as we might think. In 1957, Morton Heilig, a cinematographer, already invented the Sensorama, providing an experience of images, sounds, vibration and smells to the viewer. Years later, in 1963, Hugo Gernsback created a portable television in the form of glasses that were already attached to the head, the teleyeglasses or television googles. With these first glasses it was possible to watch and tune in to the television, making them for many the first VR glasses. 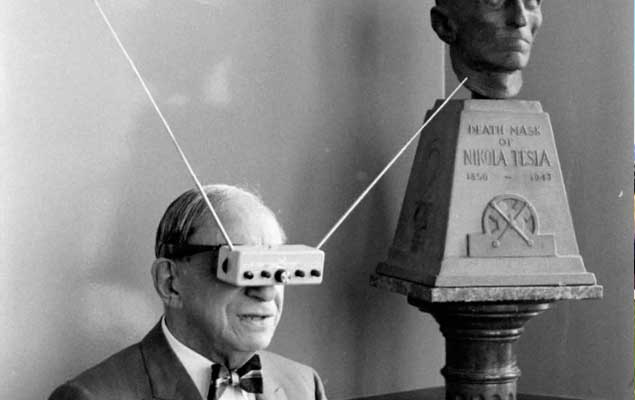 VR has as many applications as Augmented Reality:

The latter is the use of our “Virtual Physio” project, which allows the remote supervision of rehabilitation exercises performed by stroke patients through a game-based Virtual Reality system. Each game is composed of an avatar and a series of virtual spheres representing virtual trajectories. 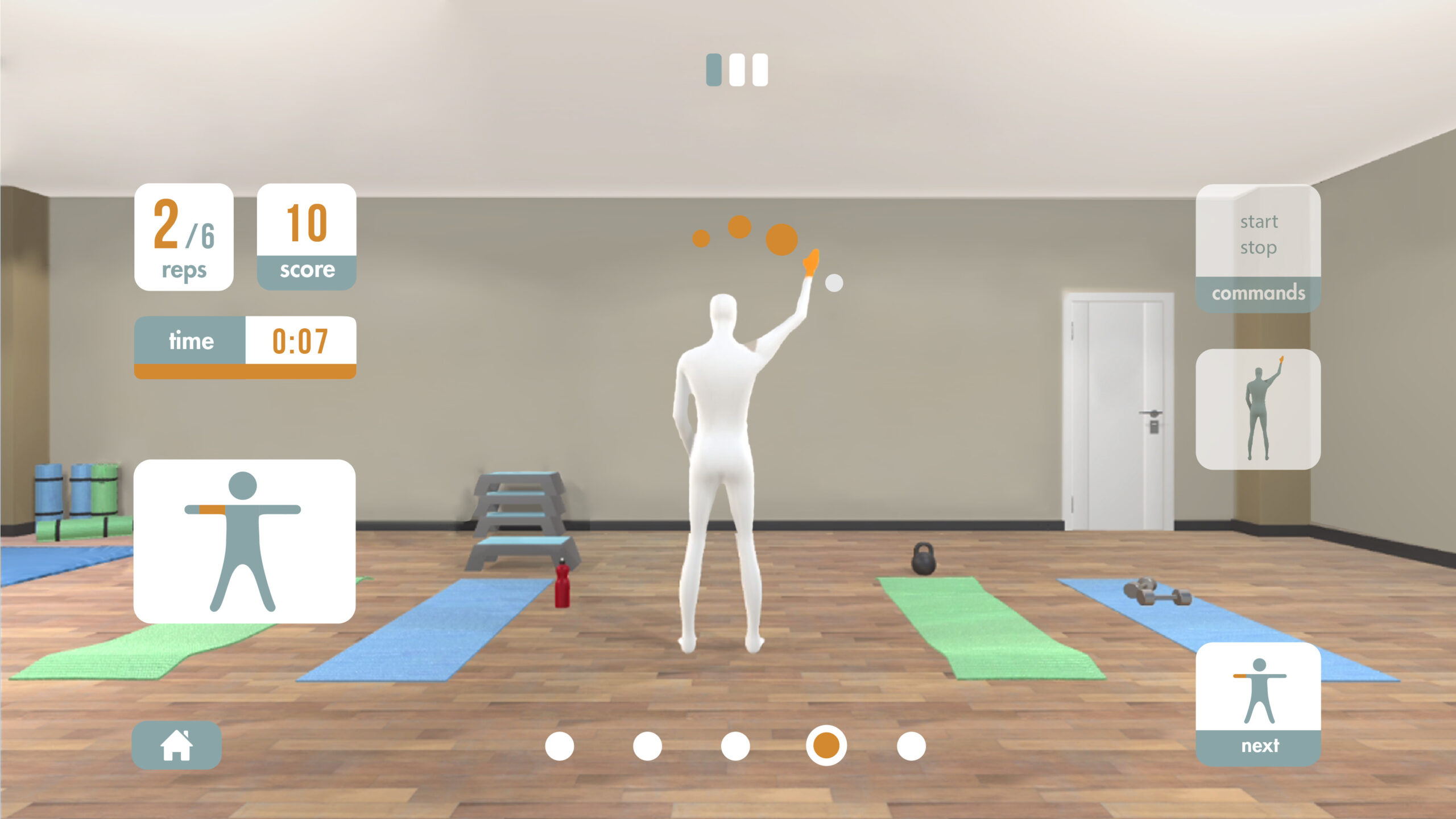 The system rewards the user by increasing their score for correctly completing a repetition. In addition, it includes tutorials that allow the user to see how to perform the rehabilitation exercise. 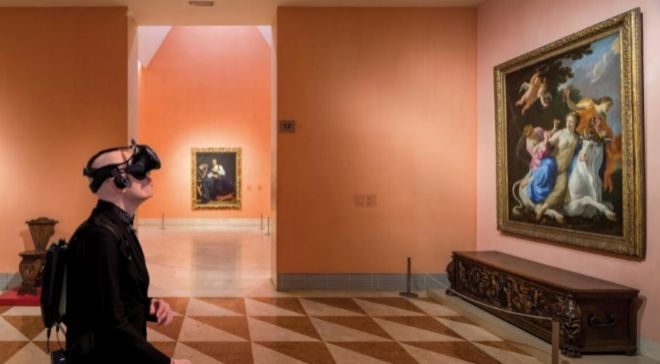 Something similar happens with museums, which offer more didactic experiences with explanatory and contextualised value.

Contact us and we will study which option best suits your needs. Contact us here, or schedule a video call and we will inform you without obligation.